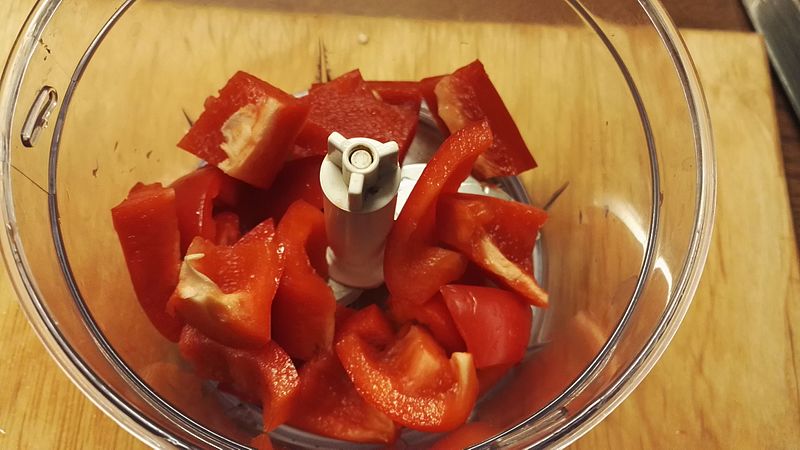 In the process of preparation of food, a food processor is a kitchen appliance used to facilitate various repetitive tasks. Today, although there are some manual devices also referred to as “food processors the term almost always refers to an electric-motor-driven appliance”. 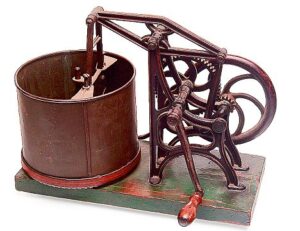 When a French catering company salesman, Pierre Verdan, observed a large amount of time his clients spent in the kitchen chopping, shredding, and mixing, the idea of a machine to process food began. And then he came with a produced a simple but effective solution, a bowl with a revolving blade in the base.

In the early 1970s, Carl Sontheimer developed a food processor in America, adapting the design from the Robot Coupe industrial blender. This first home food processor was introduced in North America as the Cuisinart In 1973.

The base of the food processor houses a motor which turns a vertical shaft. And there is a bowl, usually made of transparent plastic, that fits around the shaft. Cutting blades of this machine can be attached to the shaft; these fit to operate near the bottom of the bowl. These machines shredding or slicing disks can be attached instead; these spin near the top of the bowl. A lid with a “feed tube” is then fitted onto the bowl.

While chopping, grinding or pureeing the feed tube allows ingredients to be added. This machine also serves as a chute through which items are introduced to shredding or slicing disks. A “pusher” is provided, sized to slide through the feed tube, protecting fingers.